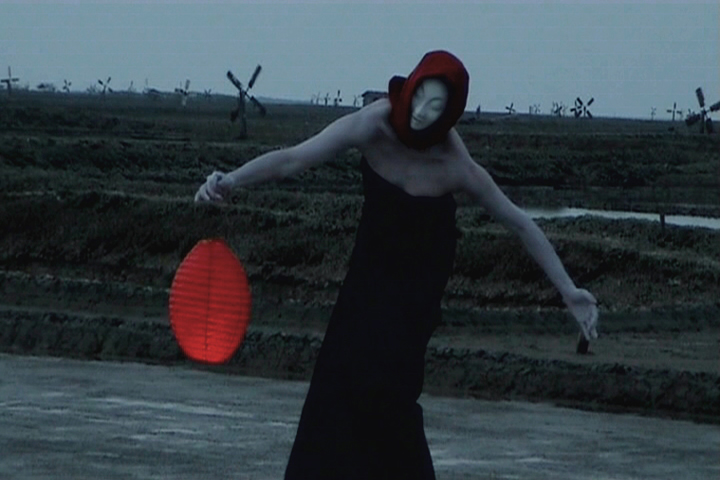 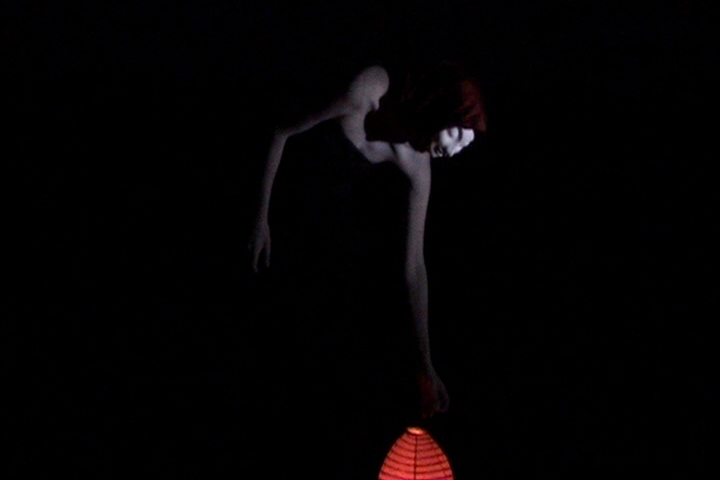 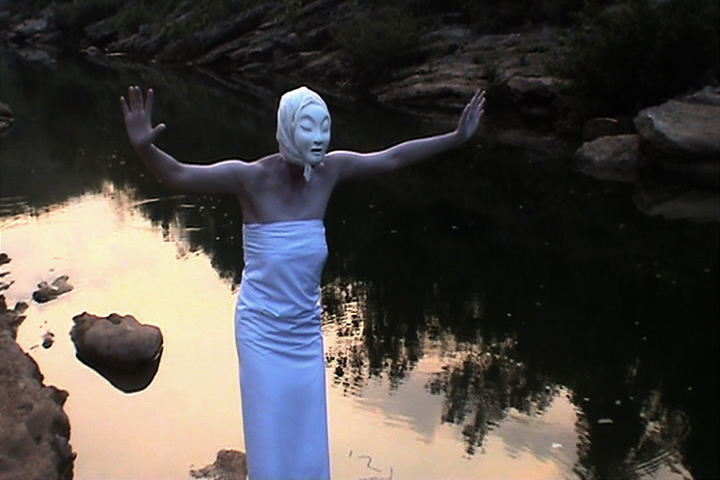 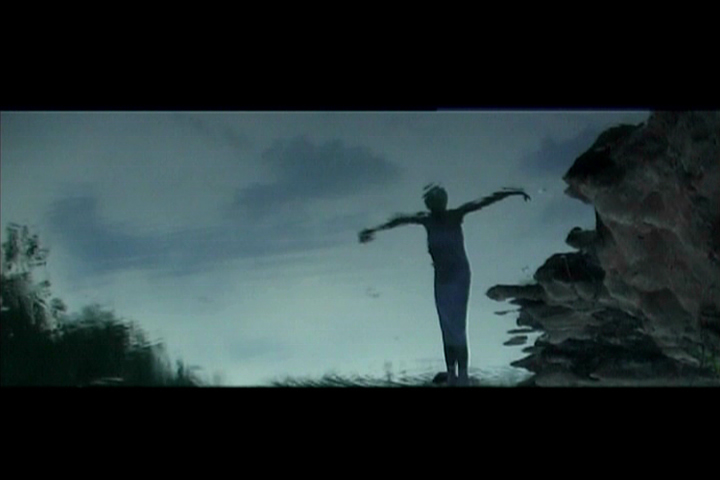 of lilies how they grow

Faozan Rizal and Katia Engel made a series of films, in which dance, photography and film are so effectively united that it would be a mistake to describe them simply as experimental films. They are, at least equally, records of dance performances that are essentially tied to specific places in much the same way that photographs or video of nature artist Andy Goldsworthyʼs projects are records of artworks. Still, there is something distinctively cinematic about the performances, which makes it difficult to imagine the performance apart from the manner in which it is captured in these films.

The films convey meaning through the gestures of a robed and masked dancer, accompanied to music and set against the backdrop of a landscape that gives the dancerʼs movements the feel of an ancient but mysterious iconography. It is the immediate expressiveness of each movement combined with the shape and color of the land – as in one of the most stunning and emotional images of the film, Of Lilies How they Grow (2004), when dressed in white and barely appearing through a mist she edges downward, bent against a line of trees – that suggests an almost perfect blending of photography with cinema and dance.

Narthan Andersen, film critic, Florida/USA, excerpts of an article at FILM AND PHILOSOPHY 2006)